Searching for good shows to watch on Netflix doesn’t have to be a chore. Here are some great picks for the season, and we’ll even tell you where else you can look. 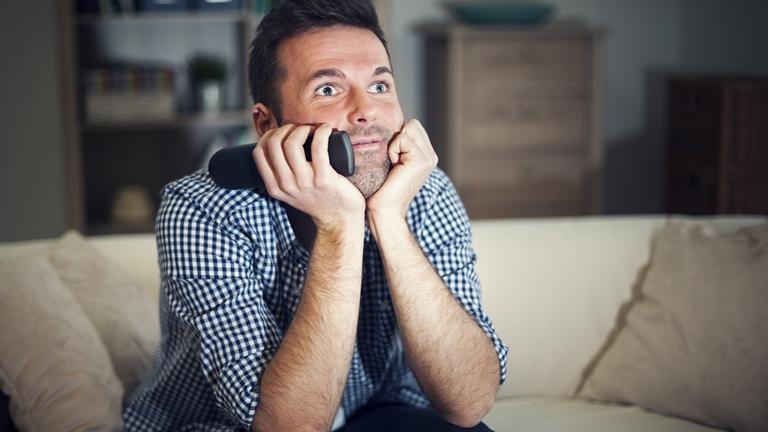 As a platform, Netflix has certainly seen many ups and downs since its inception in 1997. The platform originally started as an avenue for movie rentals, but rapid technological advancements have seen it evolve into the titan it is today.

But while history’s great for trivia night, what we really want to know are the shows currently buzzing on the platform, and where else to look for more juicy entertainment. We’ll get into the latter as we go along, but before that, let’s have ourselves some good TV.

Our Top 3 Shows on Netflix Singapore

1. Glass Onion: A Knives Out Mystery

Don’t be fooled by the funny title, because the entire movie is a barrel of laughs. Starring Daniel Craig, Edward Norton, Janelle Monae and more, the movie is currently on the platform’s Top 10 list of movies in Singapore and sitting at the No.3 spot to boot.

Essentially, this comedic mystery film follows detective Benoit Blanc as he attempts to uncover the truth of a case surrounding a tech billionaire and his group of impulsive, whimsical friends. To be honest, it’s oddly refreshing to see Craig in something so light-hearted after all the seriousness of his 007 role, but hey, if it works, it works.

If you’re looking for a Korean drama to sink your teeth into, and don’t mind it toying with darker themes, the Netflix Original series The Glory might be what the doctor ordered. Starring Song Hye-kyo, Lee Do-hyun and Lim Ji-yeon, among other Korean talents, this revenge drama focuses on Moon Dong-eun, a young woman seeking to enact vengeance on her high school bullies.

In order to do so, she’ll have to cross more than a few moral lines, but she’s come prepared with an elaborate scheme to put all of her former tormentors in their place. Before you rush over to check it out though, you might want to note that the series has received an M18 rating on the platform, so it might be best to put the little ones to bed first.

Don’t worry, anime fans – we haven’t forgotten about you. Although numerous other programmes have hopped over to various streaming services, Netflix’s library of anime content is still quite impressive. The long-awaited Bleach: Thousand-Year Blood War is but one of many hyped picks on the platform at this time, and we’ve selected this because there’s been hearsay that the ending might differ from the one that fans are familiar with from the manga.

For context, this particular story arc follows series protagonist Ichigo Kurosaki and the rest of Soul Society as they tackle the threat of the Quincy King Juha Bach. Aided by his unstoppable Wandenreich army, this new foe seeks to bring the world to its knees and remake it in his design. It’s a part of the Bleach story that fans have been waiting ages to see on screen, and with the action supposedly spread over multiple seasons to come, this first one should make for an exciting appetiser. 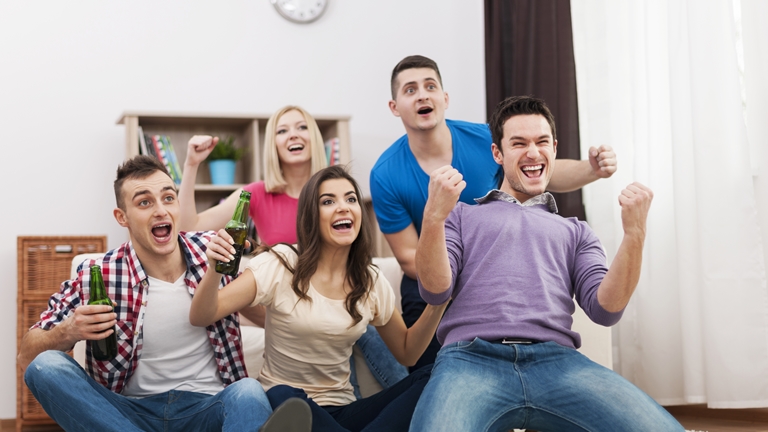 What about the “other guys”?

Despite having pioneered the modern video streaming service as we know it, Netflix is no longer the only place with great entertainment material. The likes of Disney+, HBO GO, VIU Premium and others have all come into their own as viable alternatives, and that just means one thing: more options for us!

So, while these services squabble over market shares and other corporate whatnot, we, as viewers get to reap all the benefits. In other words, we have the freedom to enjoy all of these services at once, and part of that means keeping an eye out for relevant bundle deals at good prices.

What can we expect to see in these “bundle deals”?

Here, we call them TV+ passes for short, and it all depends on what kind of content you’re interested in. Looking for great shows to watch on Netflix is all well and good, but it doesn’t hurt to have more avenues here.

Ardent fans of K-dramas and Asian award shows will certainly get great mileage out of the Asian+ pass, which not only offers a wide variety of such content but comes with optional top-ups for HBO GO and Disney+. Notably, most of these programmes are presented in either Mandarin, Korean, Japanese, and even Hokkien (which is rare!), but there are also similar Malay+ and Indian+ passes as well for their respective demographics.

On the other hand, if you’re keeping an eye out for a package that will cater to both adults and kids, the Entertainment+ pass is your best bet. Although you won’t be getting free-of-charge access to VIU Premium, Entertainment+ more than makes up for it with access to BBC Player as well as the Curiosity Stream mobile app. From live global news and educational documentaries to a wide variety of beloved kids’ shows, it’s a solid all-around purpose pick with content that viewers of all ages can enjoy even on the go. 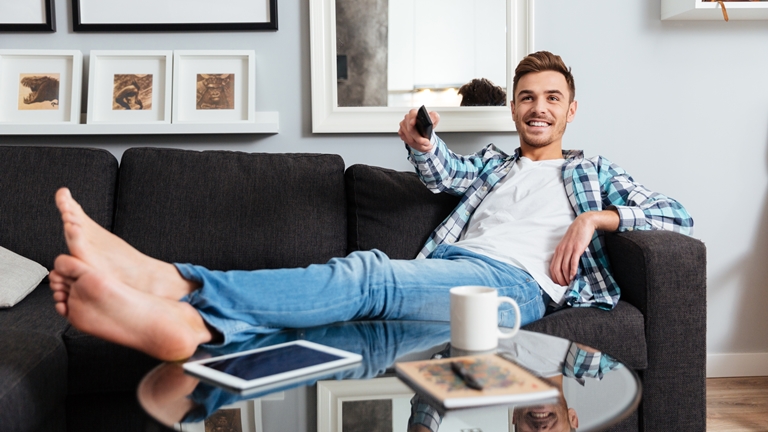 There’s a LOT more where that came from

Naturally, you’ll be able to choose from much more than just Mandarin serials and the various CSI spin-offs. Sports fans can opt for the Sports+ bundle to catch tennis, badminton, golf and other sporting tournaments if they prefer, and StarHub’s exclusive Premier League offerings are also available via the Premier+ top-up.

At the end of the day, it’s all about getting the programmes that you enjoy, and with such a wide variety of options, you’ll not want for anything. In fact, there’s nothing stopping you from picking up multiple passes, and with a total of six “long weekends” in 2023, you’ll have plenty of time to catch up on all the shows that pique your interest, be it on Netflix or any other streaming service.